Hinata Hyuga is an adorable character from the Naruto manga. She is a very shy girl who has a rather huge crush on Naruto, and she is also an in the higher class of her Hyuga clan. Dressing in a Hinata cosplay can be perfect for the shy, adorable types - especially if you have a loud Naruto cosplayer to draw all the attention.

Hinata is best recognized in a group of Naruto cosplayers, so you'll want to find a lot of friends to cosplay with. However, if you don't have many friends who like anime, you can go to any convention and you will find many other cosplayers from Naruto. Like Sasuke for example. 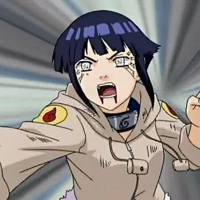 Personally, despite seeming sweet and innocent and almost useless, I find her to be one of my favorite characters. If I had a group of friends attending and Anna Mae convention with me, I would absolutely want one of the pretty girls in the group to be Hinata. 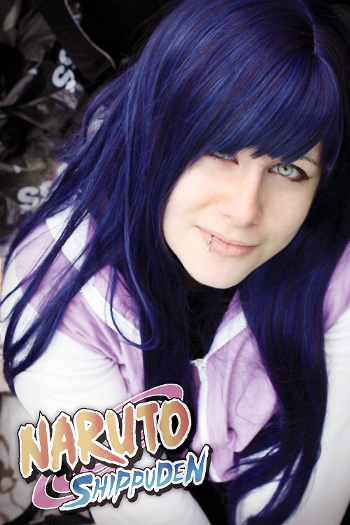 I really love the variation in this way, and the look of the eyes and that make up around the eyes. The jacket is an excellent color of purple, and it looks totally functional too. 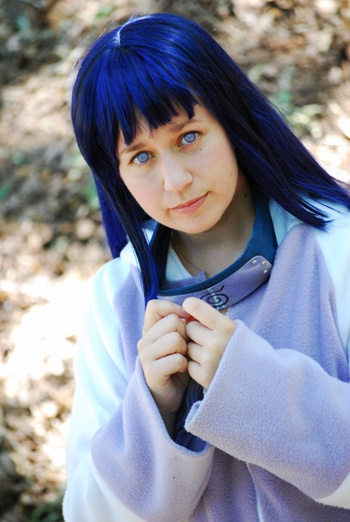 This cosplay are totally captures the cuteness and innocent look that I think really makes it stand out. 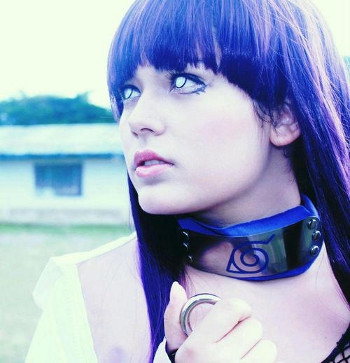 This cosplayer captures her assertive essence that shows up only when it is necessary. It's really cool to see the various different ways that people can act with a specific character, taking parts of the personality and making them come to life. It doesn't matter if you're not able to act exactly like the character all the time, because you don't always need to express the full gambit of their personality.